Osiedle Bokserska was built in Warsaw in the Mokotów district at Bokserska Street. The entire investment consists of two residential buildings, which were commissioned in April this year. The project was created for people who are looking for a quiet area far from the hustle and bustle of the city. The contractor of the investment is the Budimex construction company, and it is a development project of Spravia.
In the common part, in the corridors and halls of the building, STAR luminaires were installed in a golden finish, which perfectly filled the space of the building and gave the original overtone.
Star becomes an unprecedented decoration in any room, even when it is turned off. 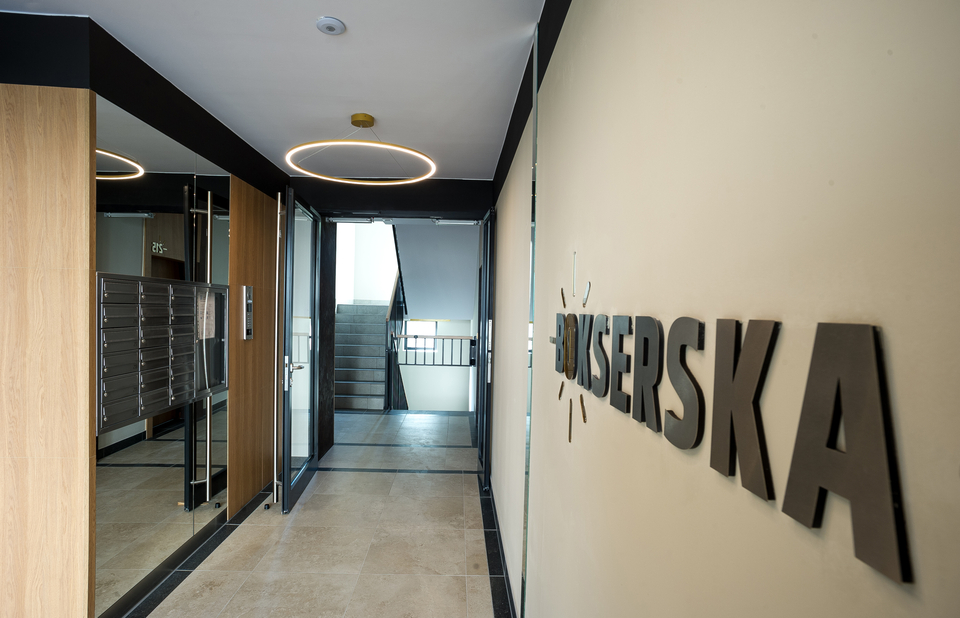 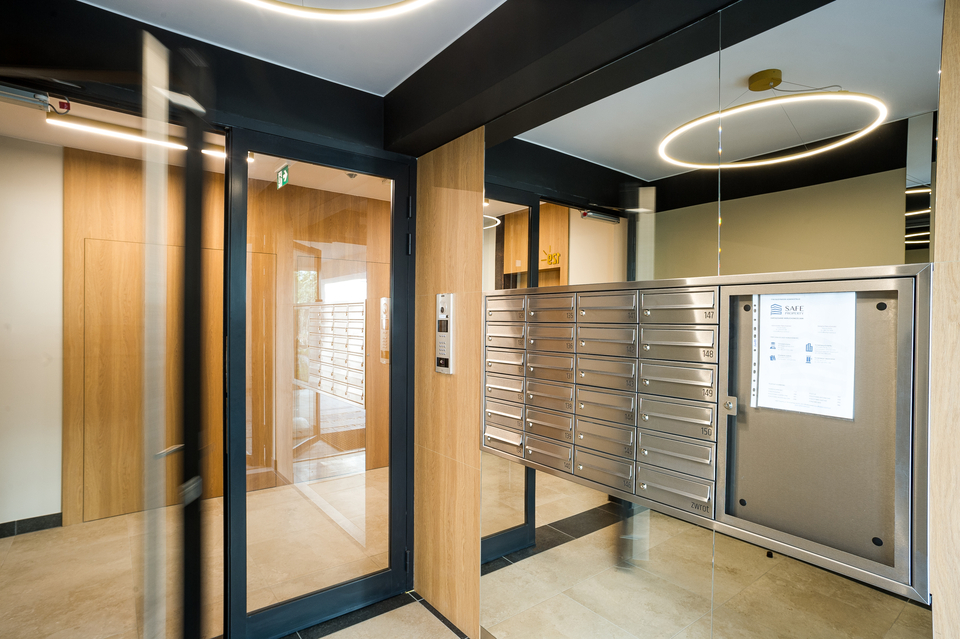 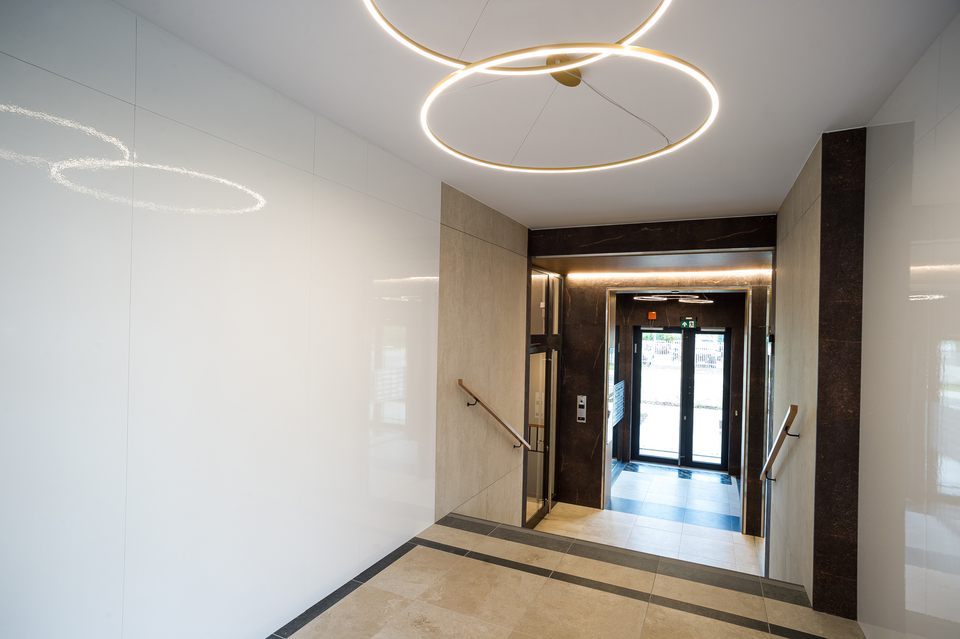 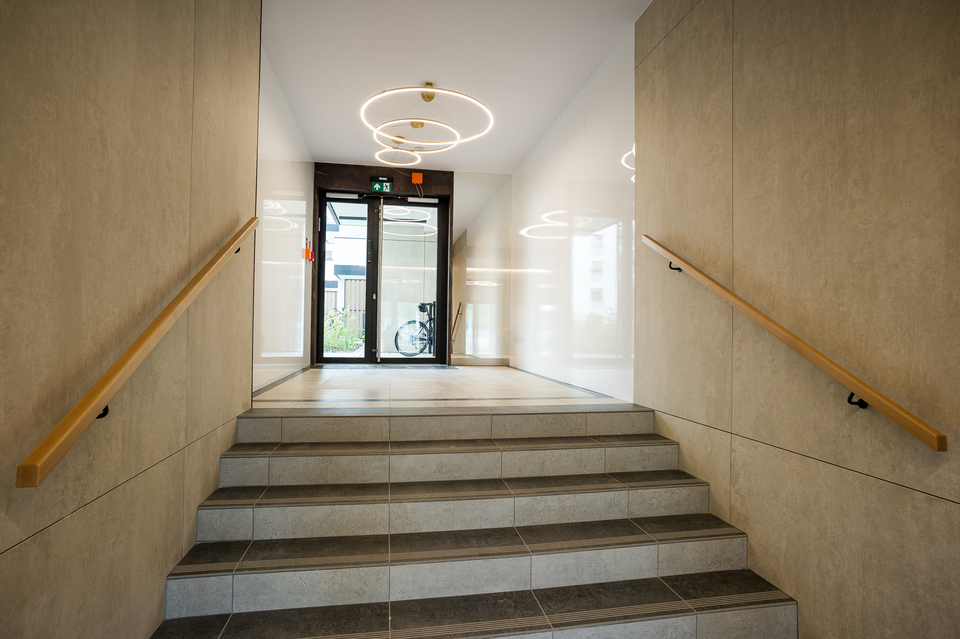 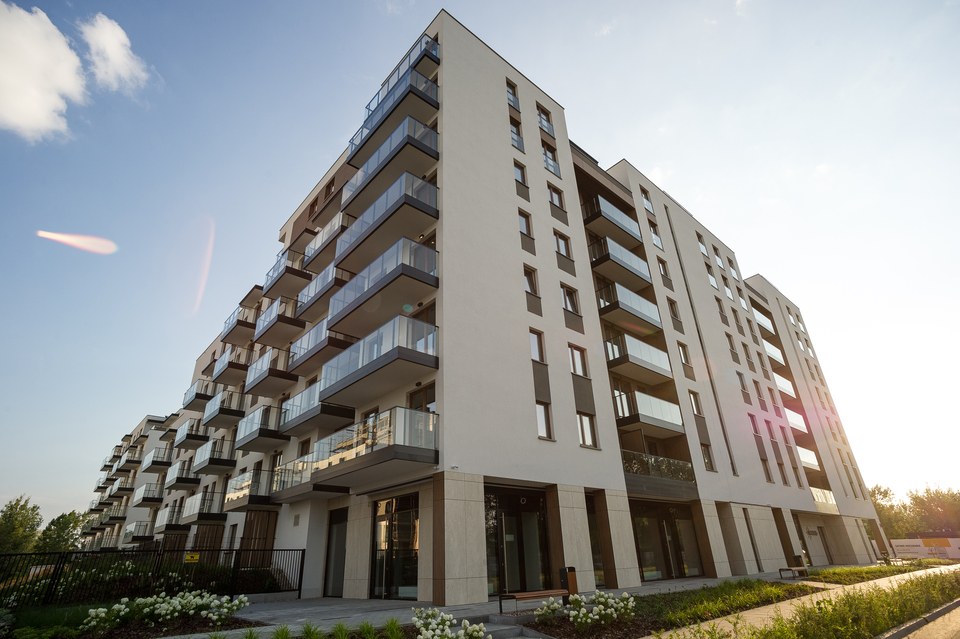 Stay up to date with our product news, events and promotional campaigns. Subscribe to the newsletter.